What’s the difference between avoiding stuff we don’t know how to do and avoiding what we don’t like to do? In most cases, there’s a very thin, fuzzy line between the two and sometimes they’re the exact same thing. Growing up, we tend to do things that come easily (or more easily) to us and avoid things that are hard. Or, we focus on what our parents teach us. As adults, those tendencies have become more ingrained and we focus on the easy(er) stuff. In my experience, we don’t like to do things that are hard for us because it can be hard to admit when you don’t know something. In adulthood, most of us don’t like to consider ourselves beginners. It can be hard for us our egos to admit when we don’t know something. If we don’t know how to do something, then we probably convince ourselves that we don’t like it.

For example, I don’t particularly know how to do strategic planning so I don’t think I’m good at it. Conversely, my husband and my boss are both very good at strategic planning, so they do their thing and I go along with it, while adding my two cents if something occurs to me or I disagree with a plan. However, that doesn’t mean I can’t do some strategic planning. There have been a few instances when I’ve been put in charge of some strategic planning and it turns out alright! When I’m forced to do it for whatever reason, I’m (maybe not so) surprisingly good at it! The thing is, I don’t like to do it. Instead, I prefer to have the plan handed to me and I will work on putting it into action. This is an example of something I don’t really know how to do, so I think that I don’t like it.

Another example of lacking the know-how is with sports. Growing up, I wasn’t the most athletic kid. My parents tried pretty hard to get me involved with sports, but it didn’t work. Now as an adult, I avoid playing pick-up games of basketball, softball, soccer, and volleyball. In general, it’s not that I particularly dislike playing these games – it’s more that I have no clue how to play them. I also hate losing or looking incompetent, so I don’t learn how to play them. The few games I’ve played have actually turned out pretty fun once someone took some time to explain how to play.

A third example is taking care of kids. Up until this past weekend, I have spent very little time around kids, particularly one-on-one. I never babysat, don’t have younger siblings, and rarely see my friends with kids. So if you had asked me if I like spending time with kids, I would have said that I didn’t like it. The truth was that I didn’t know how to spend time with kids. However, my husband and I ended up taking care of a 3-year-old for 4 days. Thankfully, my husband is amazing with kids, so I was able to learn from him. After about 36 hours, I got better and learned that I can be pretty good with kids (or at least, this one specific kid)! It was a great learning experience and showed me that I had thought I was no good when I simply didn’t know how. 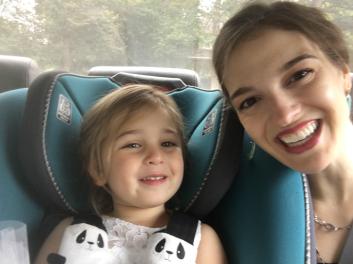 The kid and I are all smiles!

Closely related to the lack of know-how is having tried something before but it didn’t work. So, if you’ve tried something once and it didn’t work out, you might avoid it in the future. You’ll tell yourself that you don’t like it because it didn’t go over well, but in truth, you might not have known how to do it. All you might need to figure it out is to learn how to do it! A very common example is learning how to dance. For a lot of guys, they probably think they’re terrible dancers but, in reality, they’ve never learned how to dance. When my husband and I met, he was a terrible dancer. But, he took lessons, practiced, and is now a really good dancer!

On the flip side, I happen to be very good at taking notes during meetings but I don’t like to do it (at least, not for the official record). During the early years at my job, I was the de facto note taker because I was the least important person in the room. However, I continue to be the note taker often enough because I’m good at it.

In my non-work life, I know how to vacuum but I dislike it. I vacuum one day and it needs to be vacuumed the next, so it seems almost pointless (I can’t explain why I love to make the bed though). While I really should vacuum to keep the house clean and I know to use the vacuum (including all the little attachments to get a good deep clean), I avoid it because I simply don’t like it. Another example is that I don’t like staying out late. I have done it many times and there are plenty of opportunities to stay up late, but it’s much more enjoyable to go home at a decent time and get some sleep.

What examples come to your mind? Are there things you don’t like to do even though you know how to do them? What do you think you dislike that you actually don’t know how to do? 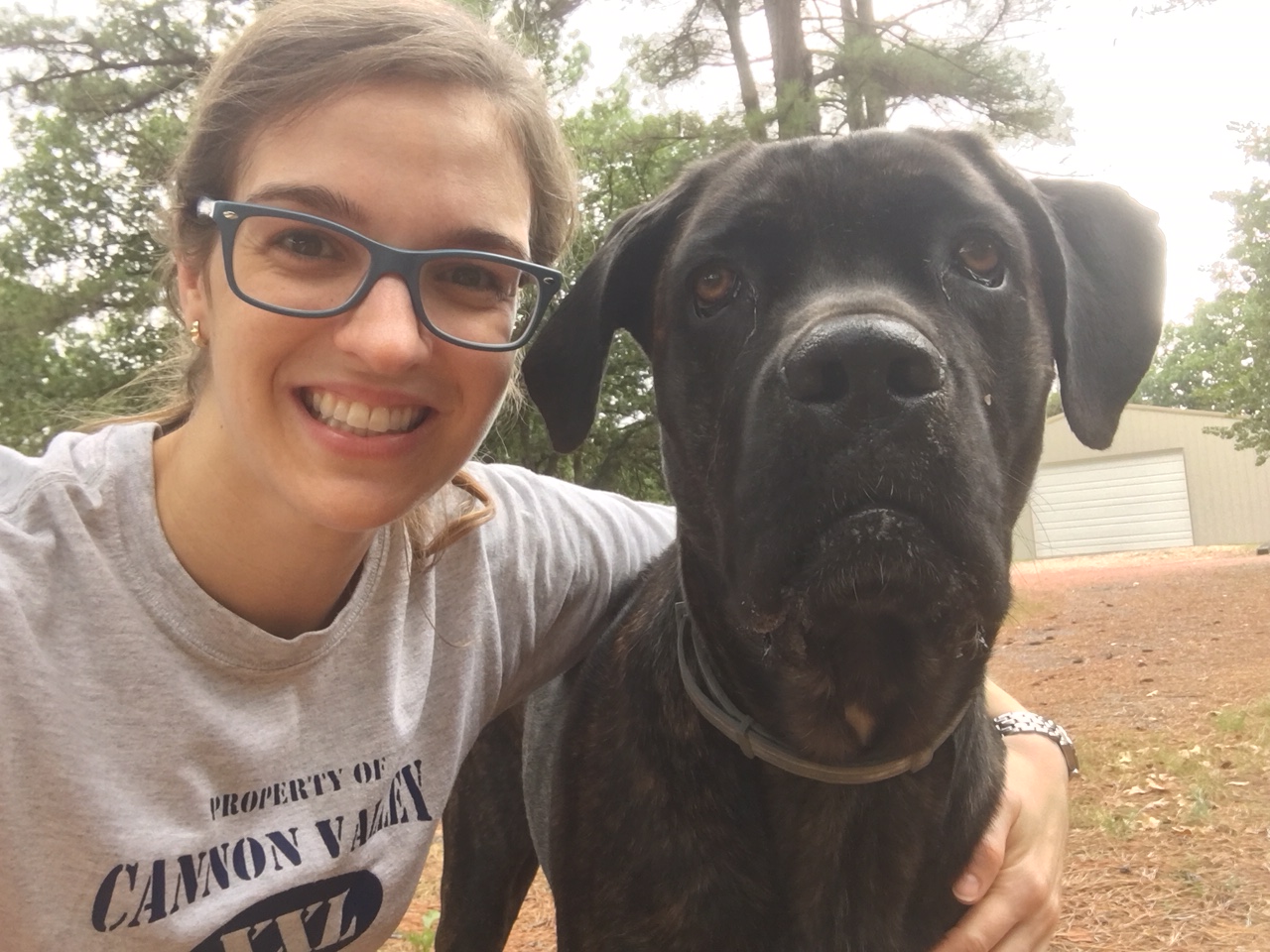